David Acosta is no stranger to hard work and disruption. Since he began his real estate career in 2003, he has been ruthless in knocking down obstacles. While operating four expansion teams for Keller Williams since 2015, it dawned on him that there had to be a better way.

As has been the case with the traditional model of real estate brokerages, there’s a tremendously tedious and expensive process involved in setting up brick-and-mortar offices.

For each one, Acosta had to incur increased expenses such as rent, hiring staff, paying a broker’s fee, commission, and royalty, capping fees, buying and setting up equipment, travel, technology, and software, provide training and pay all the huge overhead costs that go with running teams remotely. While he was still profitable, there were many challenges — until he saw the light and moved to eXp Realty in November 2019.

David Acosta splits his time between the LA and Texas real estate markets.
“eXp is very cost-effective, while still providing you all the tools from a big nationwide brokerage, where the systems are consistent across the entire company and you can grow and build wealth through passive income. That is what most attracted me about eXp,” said Acosta.

The revenue share stream was an eye-opener for Acosta who recruited more than 300 people to his former brokerage.

“The highest profit share amount I received for the entire year (from my previous brokerage) was about $14,000. Attracting the same number of agents to eXp, I would have received closer to $300,000,” Acosta said of the comparison of profit-sharing vs. revenue sharing.

Acosta Is No Stranger to Disruption
Acosta moved from Mexico to El Paso, Texas, in 2002 and was determined to learn every facet of the real estate business. He sold homes for local and regional builders and built his deep knowledge and team along the way.

But then in 2012, a disruption occurred in Acosta’s personal life. His two daughters wanted to expand their creative talents and become actors in Los Angeles. His wife and daughters moved to LA to pursue that dream, while Acosta split his time between El Paso, where he had a deeply established real estate business, and LA, where the real estate market was much more aggressive.

Everyone rose to the challenge. Acosta and his daughters all found success. Allegra appears in Hulu’s original series “Marvel’s Runaways” and Valentina is a dancer who has appeared in commercials and multiple TV shows.

“Disruption is nothing more than change,” said Acosta during his keynote address as president of the National Association of Hispanic Real Estate Professionals (NAHREP) in 2019. “We cannot control change. But you can take control of your own personal situation.”

Acosta is finding eXp’s model to be a perfect fit for his business and professional lifestyle, which is split between LA and Texas. The virtual office, a slew of online tools and dynamic networking is also allowing Acosta to expand teams in other cities and beyond.

“Right now, where most of the country has slowed down a bit (due to the coronavirus), this is the best time for any agent to join eXp, to learn and implement every tool we have to offer,” Acosta said. 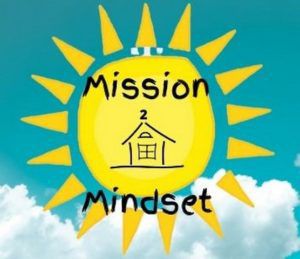 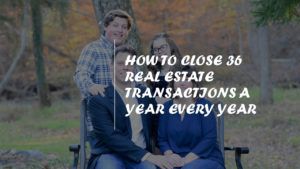 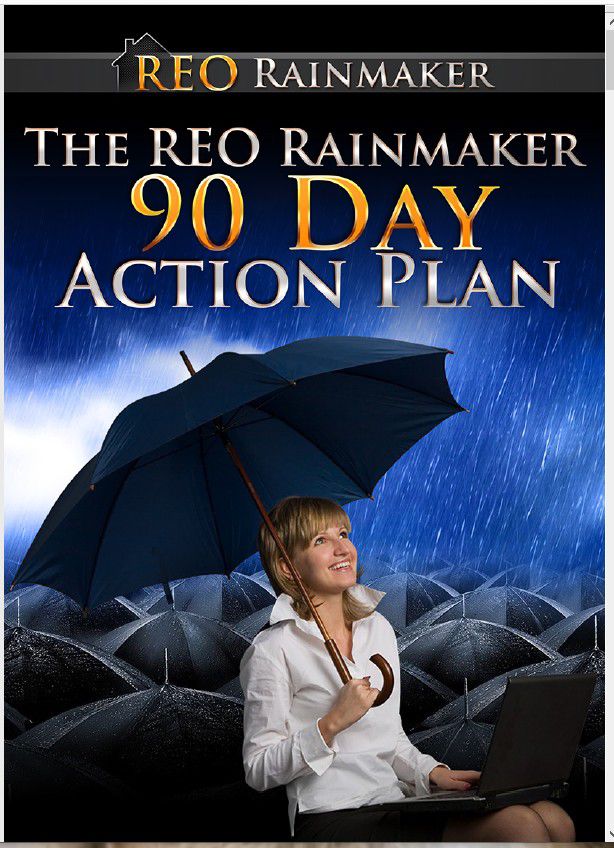 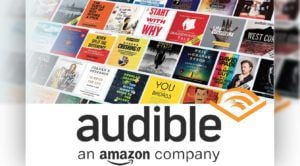 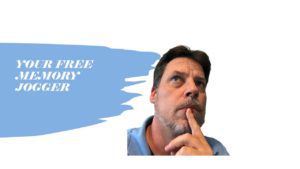